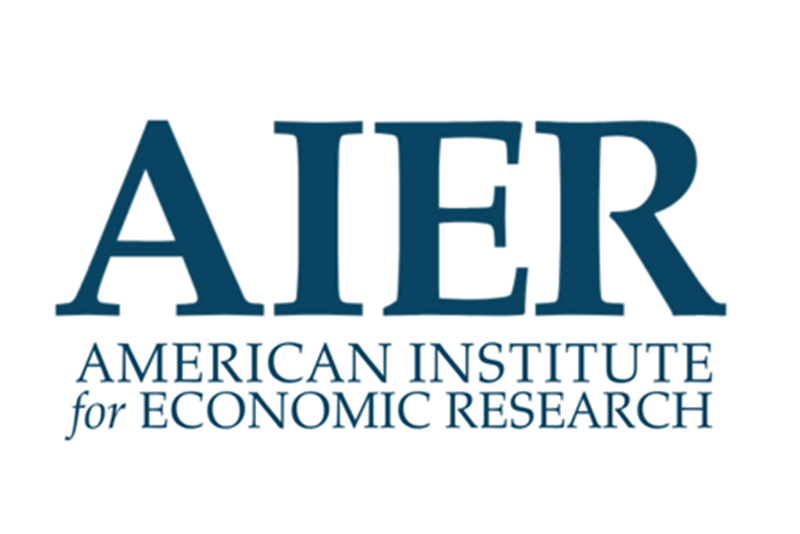 For more than a year, due mainly to illiberal policies associated with Covid-phobia, lockdowns, and jobless subsidies, the U.S. has experienced various types and magnitudes of labor shortages. This reflects a deliberate government policy to artificially foster dependency and artificially raise compensation at the expense of profits. 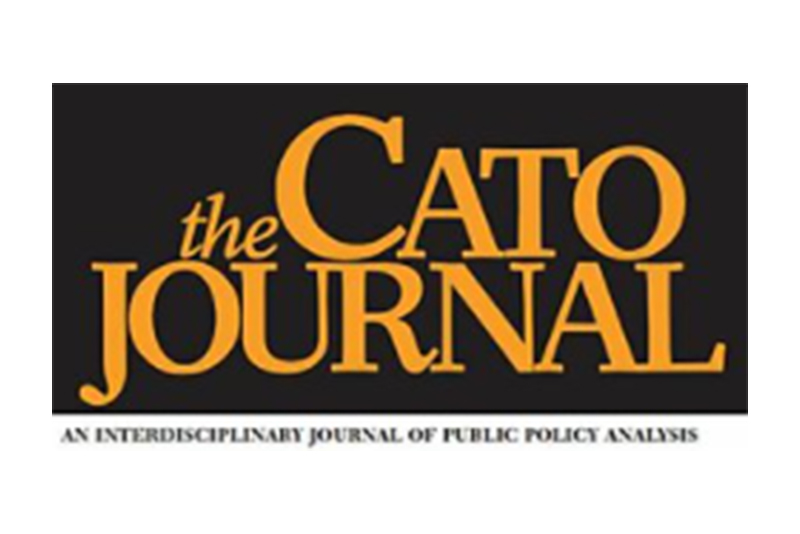 If central bankers today were required to adopt a gold price rule, their jobs would be easier and their performance—along with that of major economies—would improve considerably. Such a rule would anchor policy in the objective features of history’s most famous and durable money. A gold price rule also could foster an efficient transition to an ideal, feasible, and durable international monetary regime. In these and other respects, it outperforms other rules and no rules at all. 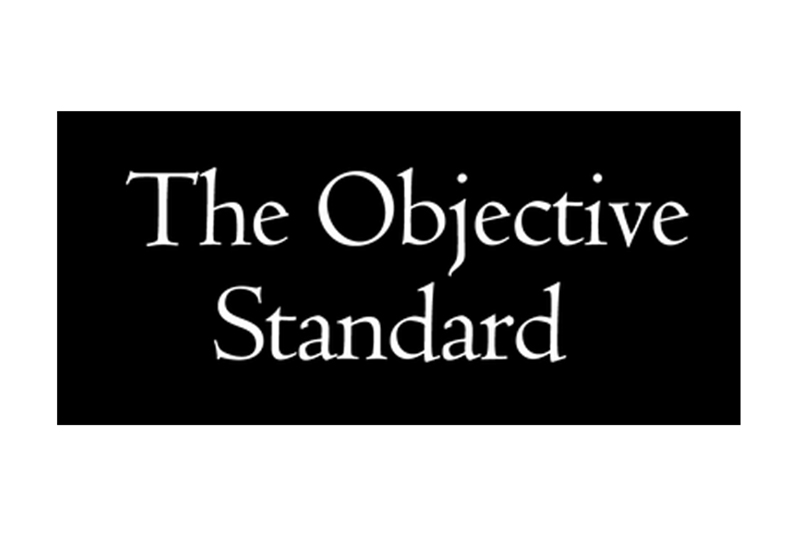 Where Have All the Capitalists Gone Essays in Moral Political Economy

Imagine living in a rights-protecting society where individuals are free to create an abundance of life-serving products and services—where scientific and medical innovations are so common that your life expectancy could easily surpass ages we currently only dream of. Richard M. Salsman advocates the basis of such a society—capitalism—in his latest book, Where Have All the Capitalists Gone? Essays in Moral Political Economy. In this collection of sixty-six essays, Salsman describes and examines the requirements of a truly capitalist, fully free society.

A Tragic Half Century Without Gold Money

In 2012 a poll taken by the University of Chicago’s Booth School of three dozen academic economists from eight prestigious universities revealed that they all despised the gold standard; they rejected it not so much for its track record but as a possible monetary system for current times. Professors from Chicago (8), Stanford (6), Yale (5), Harvard (5), Berkeley (5), MIT (4), Princeton (4), and Columbia (1) spoke with one voice and not a scintilla of intellectual diversity.
VIEW MORE ARTICLES
Copyright © 2022 Richard Salsman. All Rights Reserved. Website by The Marketing Machine. Privacy Policy
Back To Top